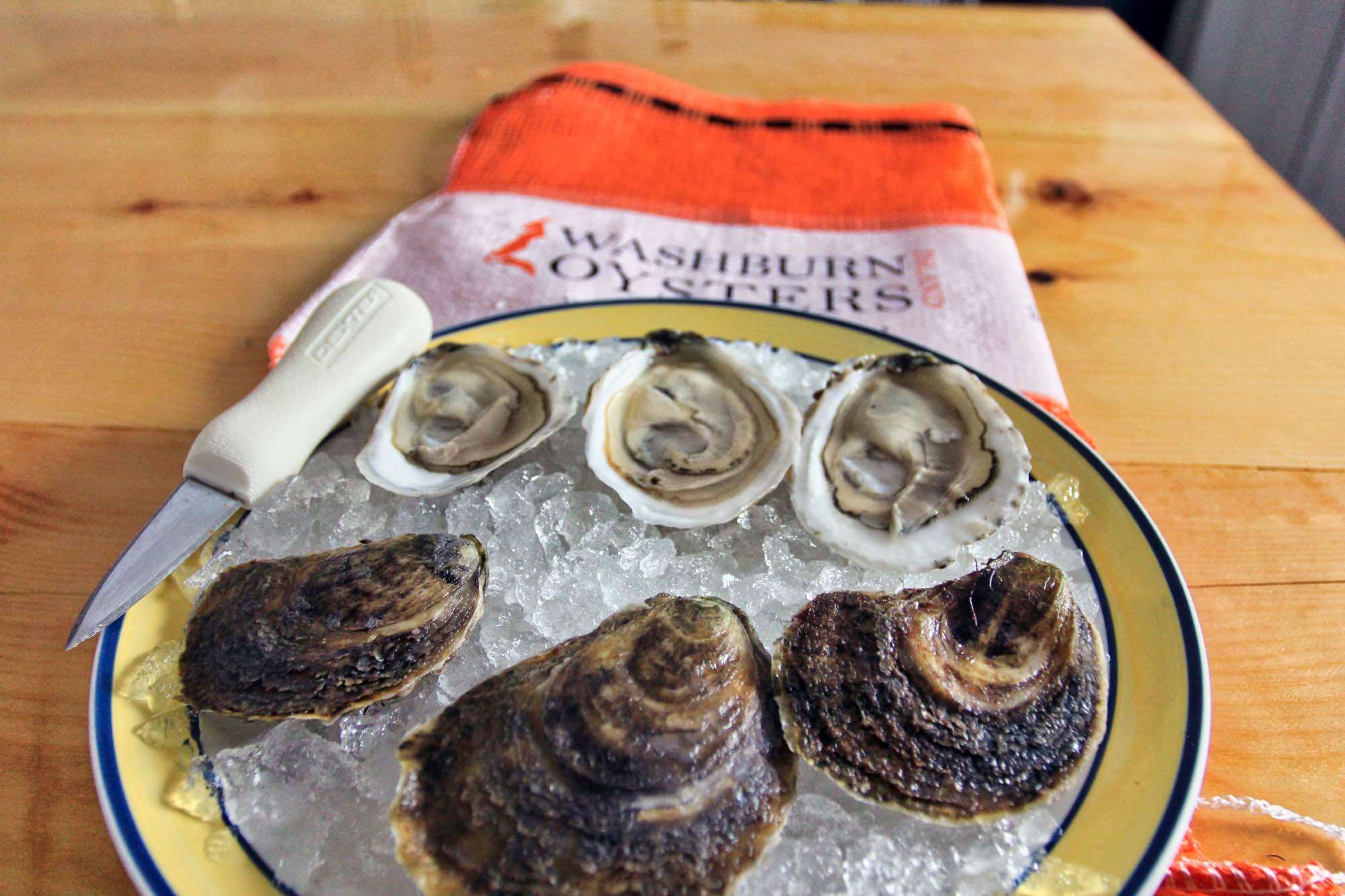 Washburn Island Oysters are grown in Waquoit Bay, a very well protected salt pond, which is directly fed by Vineyard Sound and the fresh water of the Moonakiss and Little Rivers.

There’s a reason why Washburn Island Oysters are being grown on the oldest aquaculture grant in the state. As early as 1877, shell fishermen have known that these waters hold magical properties.

Washburn Island Oysters spend their lives in the warm, nutrient-rich waters of Waquoit Bay, which is buffered by an estuarine research reserve on one side and Washburn Island (which is part of a state park) on the other. The result is a superior, fresh-tasting briny oyster with a super clean finish. 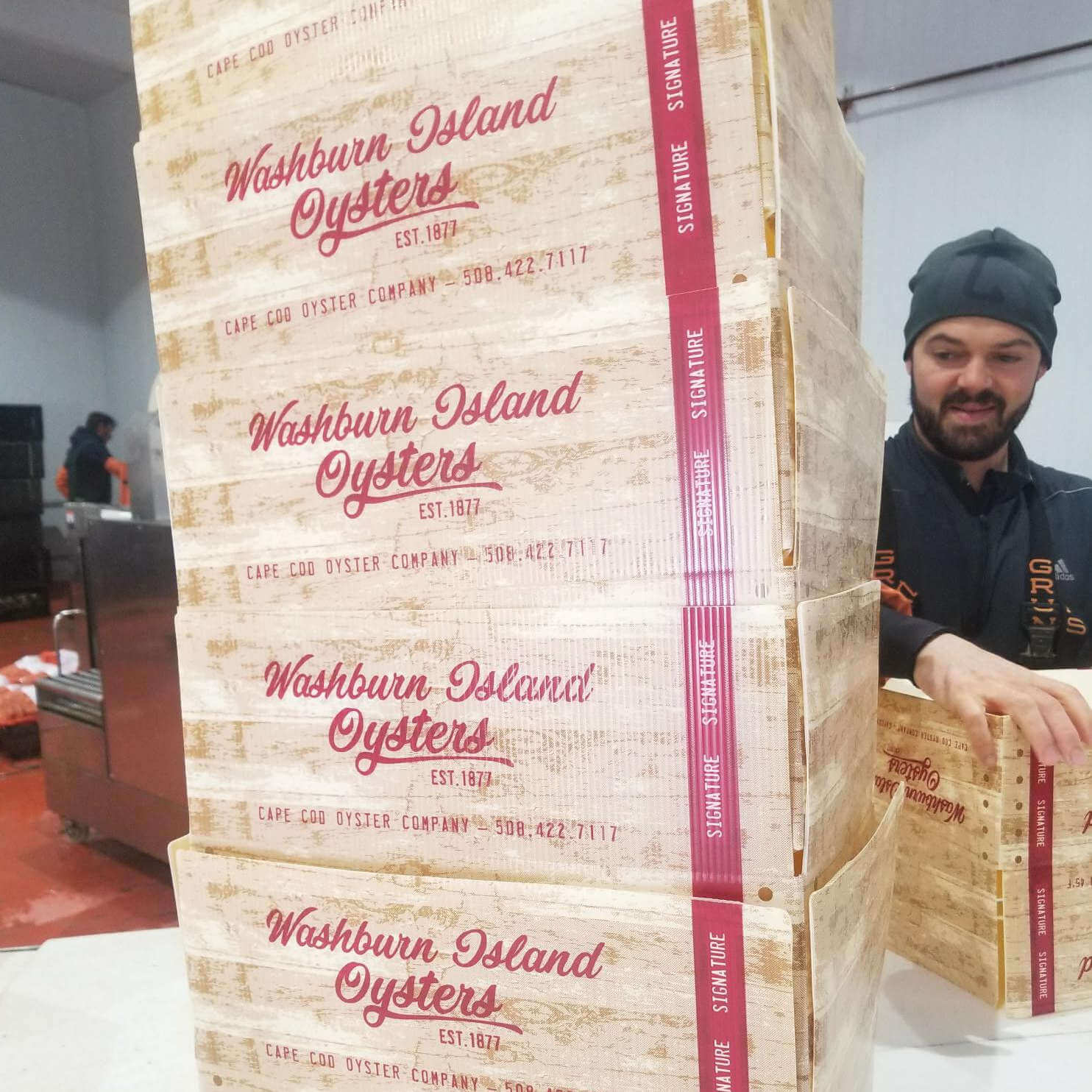 Located between the finger of Seapit Peninsula in East Falmouth, Cape Cod and the pine-shaded bluffs of Washburn Island, which is part of a state park in Waquoit Bay, our 22.8-acre oyster farm is ideally suited for aquaculture.Fed by nutrient-laden, fresh water from the Moonakis and Little Rivers and the salt water tides from Vineyard Sound, Seapit River creates the perfect chemistry for growing succulent, hearty oysters. Nestled in loose, fine sand and bathed by the channel’s shallow, fertile waters, Washburn Island Oysters enjoy optimal salinity and temperatures for fast growth, elegant cupping and premium taste. Because oysters feed on naturally-occurring nutrients and algae in the water, they help regulate the bay’s ecological balance. Where wild oyster reefs once lay fallow, our farm helps improve the native habitat and attracts other aquatic species to the area.

Tasting Notes: Our most complex oyster. Two marine rivers feed directly into our growing area giving it a sweet salty taste with a hint of earthy undertones influenced by the Moonakiss and Seapit Rivers. 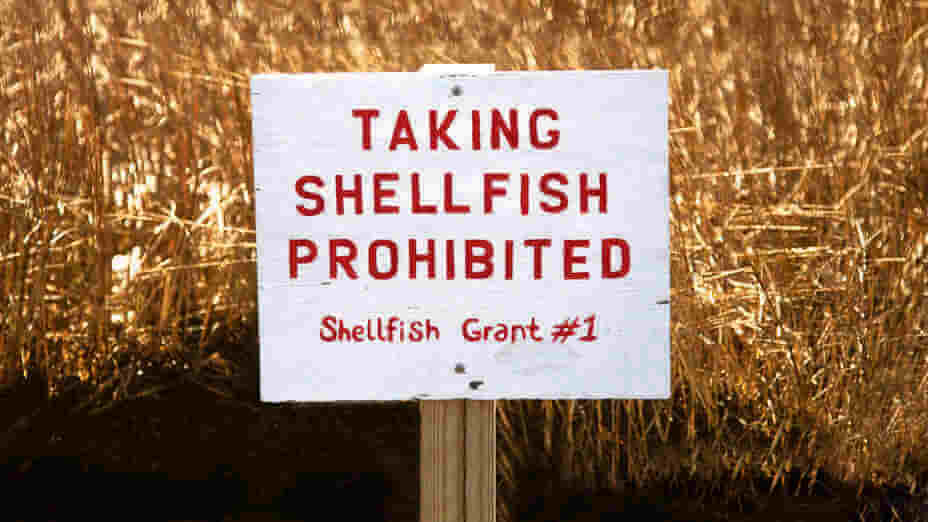 Oysters provided sustenance to the Native American tribes for centuries. When European explorers first arrived on the horizon, they delighted in the seemingly inexhaustible supplies of fresh shellfish they found along the shore, making camps wherever they found oysters. By 1880, oysters were commonly traded on the wharves of Waquoit, a thriving Cape Cod seaport known for its shipbuilding, marketplace and abundant fisheries.

But the wild oyster stocks simply couldn’t keep up with insatiable demand from Boston to New York. That’s when Yankee ingenuity met with the ancient Asian practice of aquaculture.Starting in Wellfleet in 1775, shell fishermen began planting Eastern oyster seeds from Chesapeake Bay to replenish their once-teeming oyster beds. In 1877, Massachusetts awarded its first aquaculture grant to grow oysters and quahogs on a 22.8-acre area of Waquoit Bay.

Working from the sloop Ida Lee, local oystermen would cultivate young oysters by placing old shells (also known as cultch) at the entrance of Onset Bay for wild spat to settle on. They would later move the shells to the Seapit River, where they came to be known as “Sea Pete” oysters. 136 years later, that same grant is still going strong. Operated by Cape Cod Oyster. 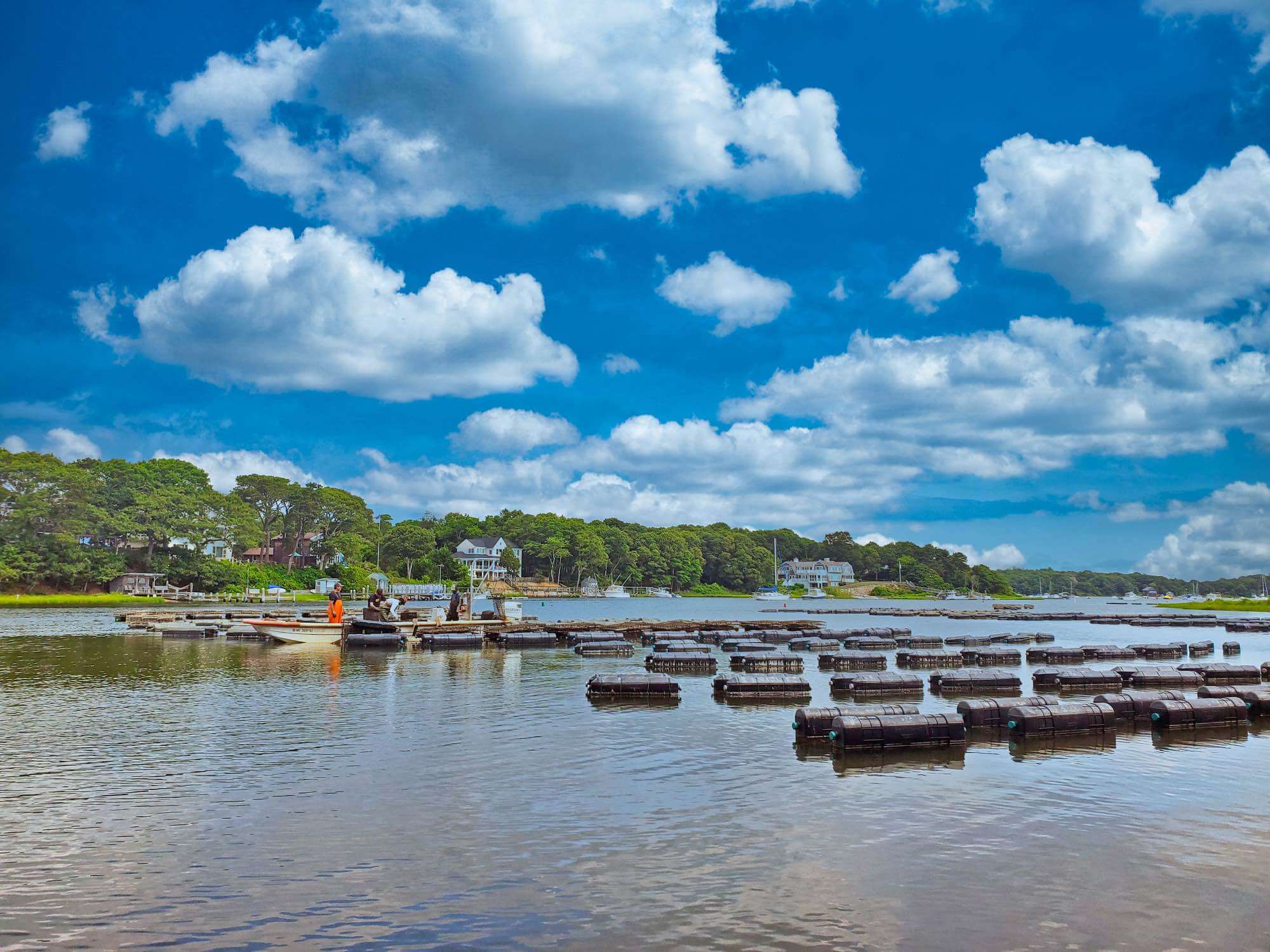 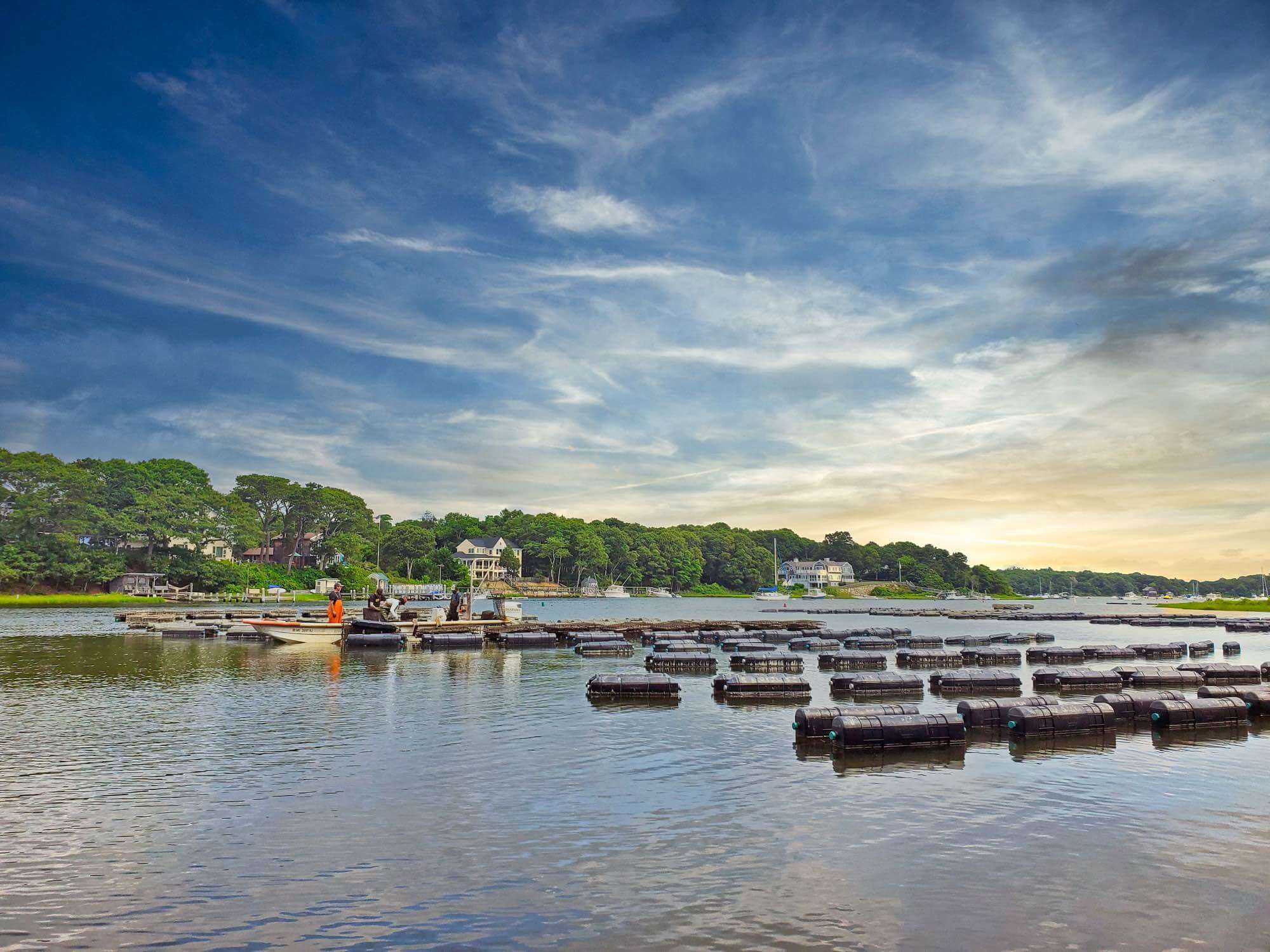 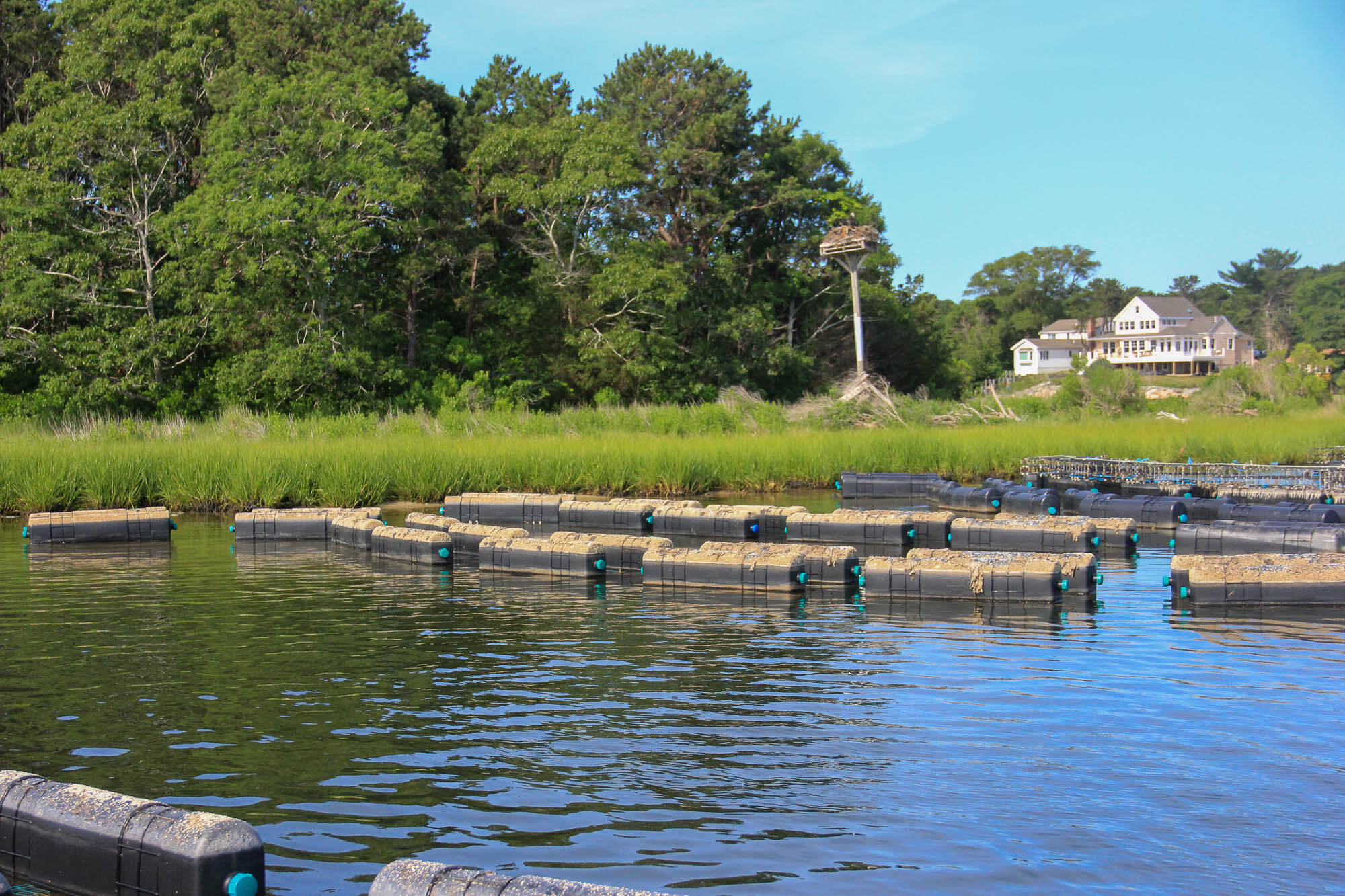 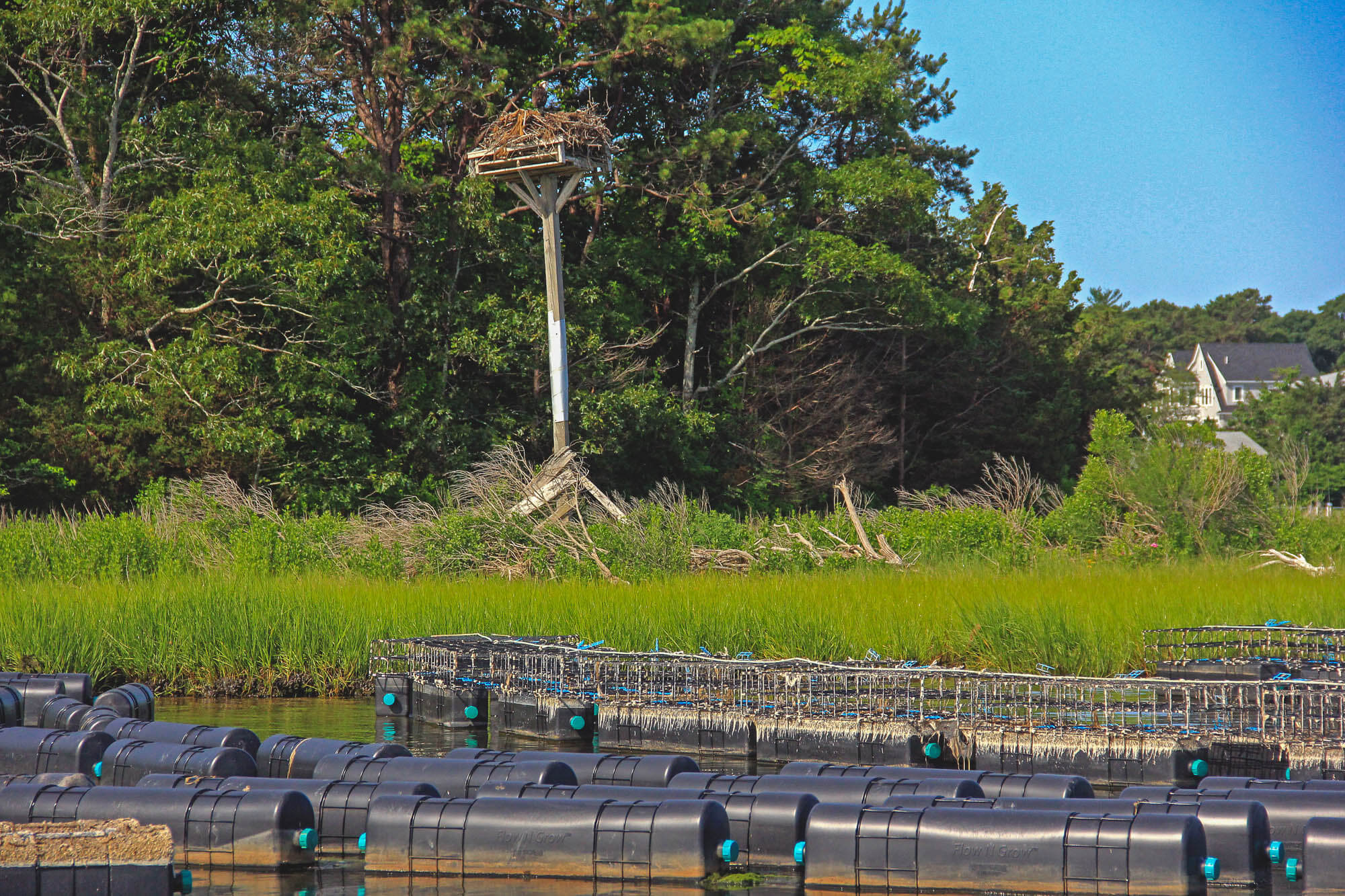 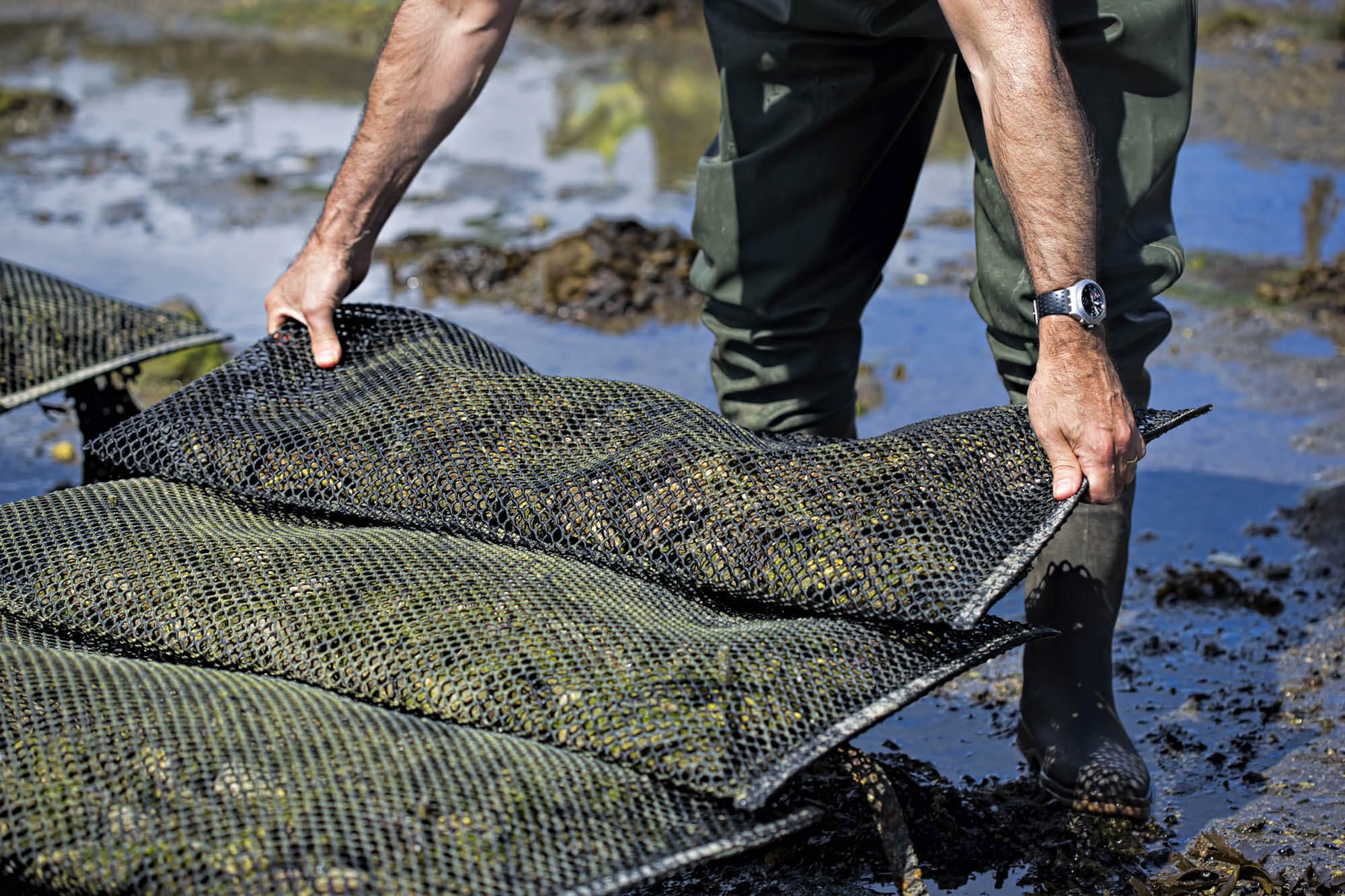