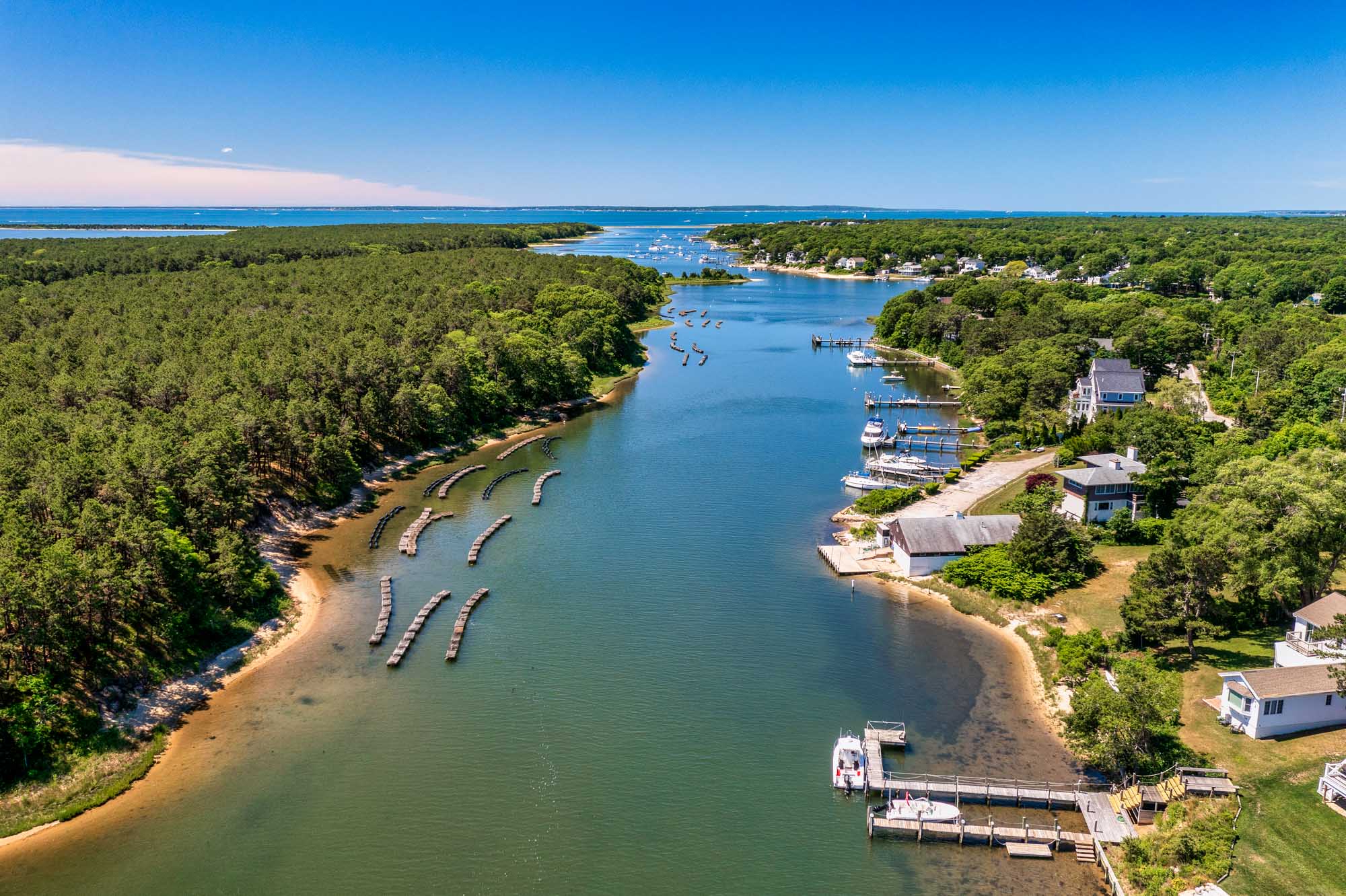 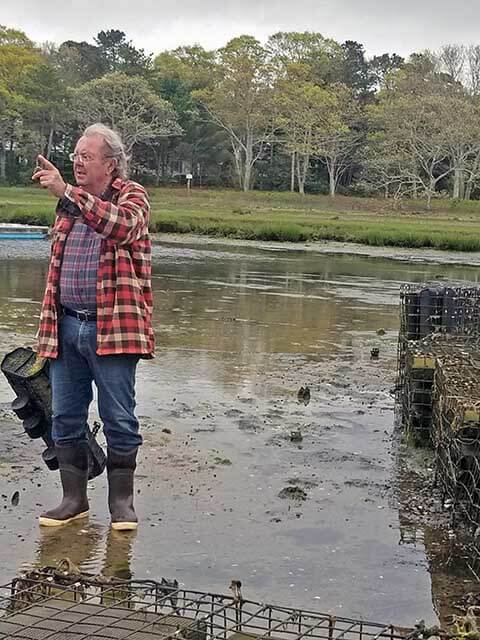 Affectionately known by our employees as "Uncle Al", Al Surprenant is Cape Cod Oyster's exuberant leader and founder. Al has transformed Cape Cod Oyster company from a "very expensive hobby" in the early 1980s to one of the country's largest oyster producers. After some time at the University of Miami, Al returned to Massachusetts to enter the restaurant business. Over the course of several decades Al owned and operated some of Boston's iconic restaurants including Tia's on the Boston waterfront.

After leaving the restaurant business, Al settled on Cape Cape Cod and started Cape Cod Oyster Company. For the first several years CCOC provided clam seed to many of Cape Cod's municipalities for their local clam harvests. A series of natural clam diseases brought the companies focus back to oysters in the early 1990s.

Al's love of automation and machinery stems from his childhood spent in his father Bert's factories. This knowledge has been transferred to the oyster business in the form of efficiency and increased production. Cape Cod Oyster is constantly striving to innovate the oyster production model.

Al's focus in recent years has been on strategic acquisitions to further strengthen our footprint and brand awareness. Through the acquisition of Washburn Island Oysters, Cape Cod Oyster was able to nearly double it's growing area and strengthen it's seed production. 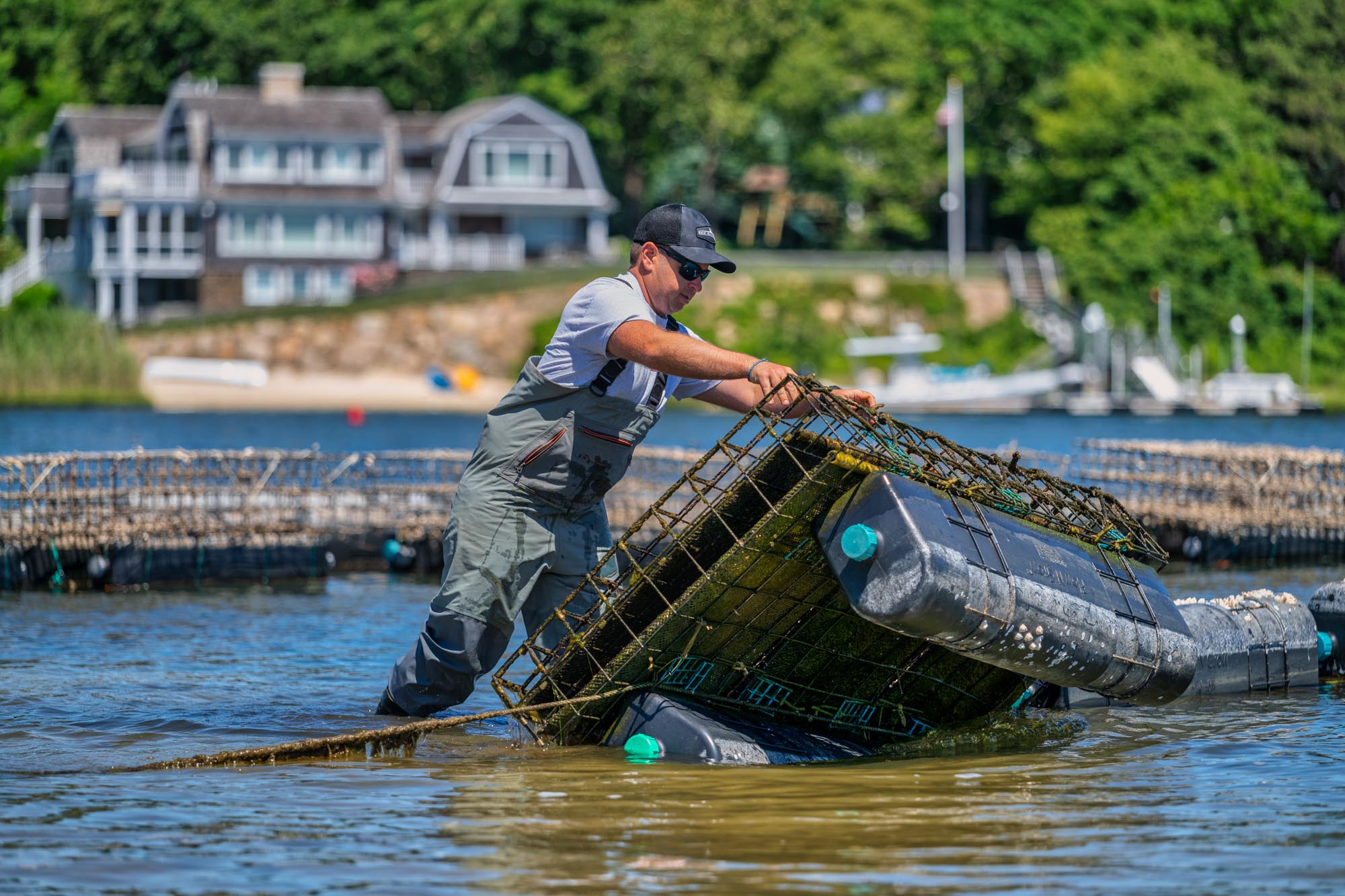 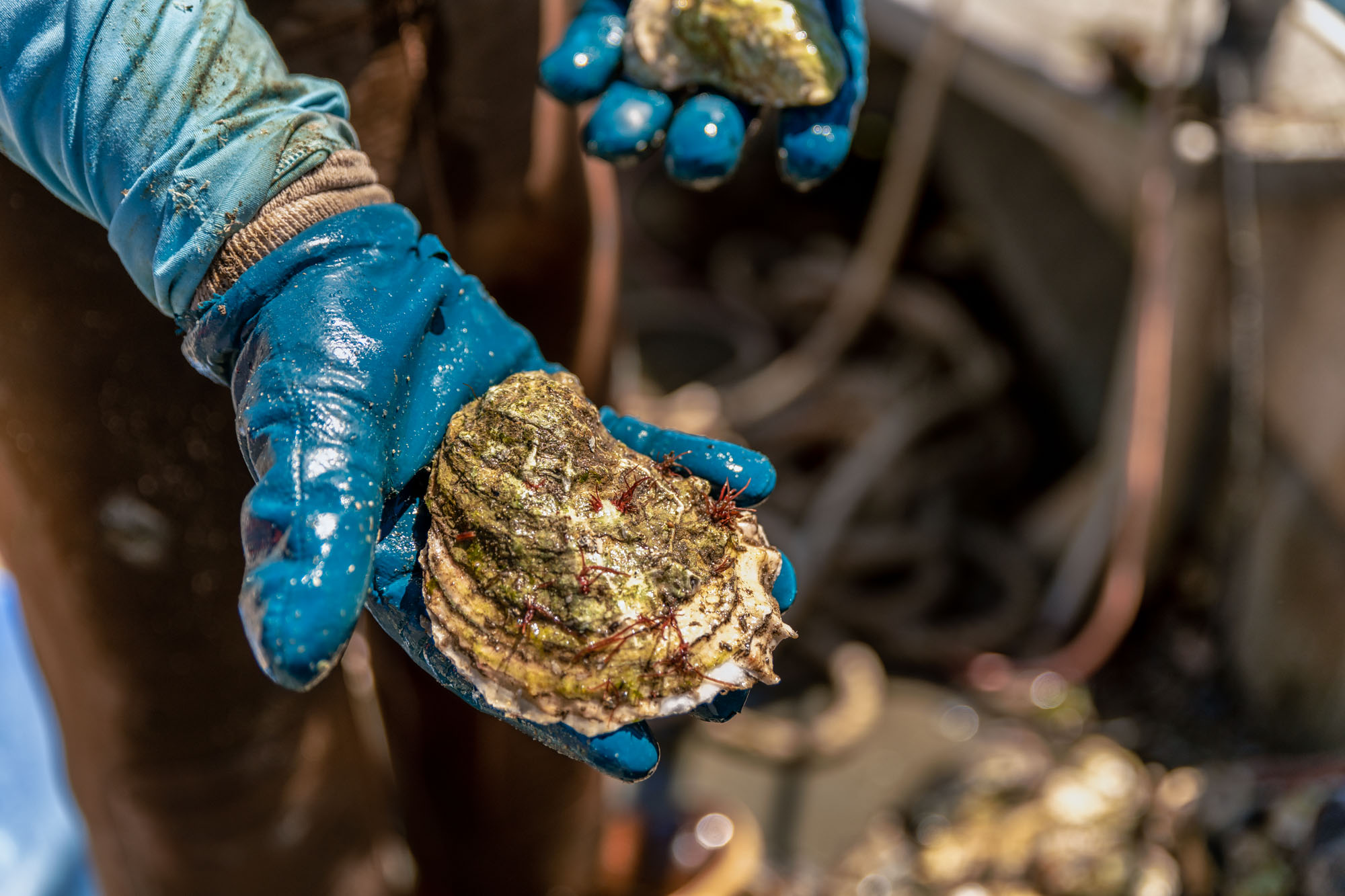